*For an introduction to my whole series on Mahler, with links, click here!* 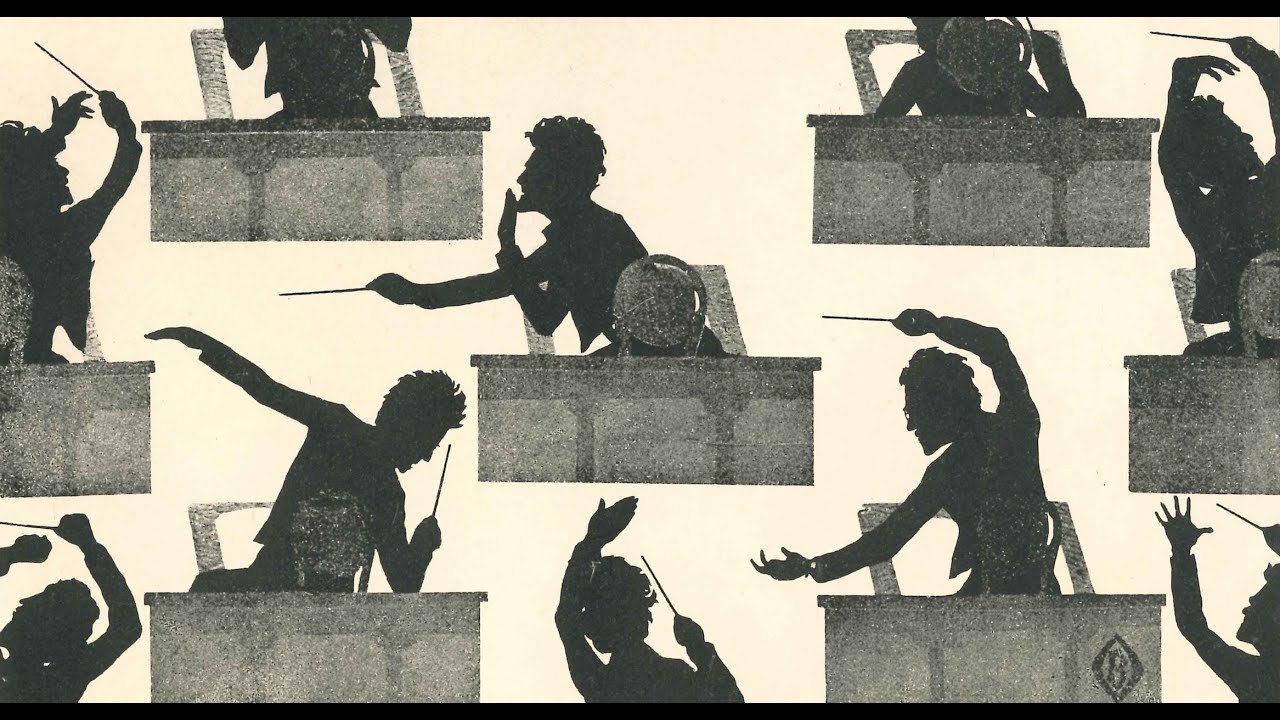 Whereas the liturgical setting of 18th-century Thuringia may seem remote, as early music gets later (see e.g. The Rite of Spring), one might suppose Mahler’s symphonies—which he conducted in concert halls a mere century ago—to belong to an unbroken tradition today. But the performance practices of Mahler’s day require scrutiny too—not merely since the vogue for his music, like that of Bach, suffered a dip for some decades after his death, soaring spectacularly since my own youth.

On vibrato, this is an impressive, if inconclusive, article—and do enjoy the Hurwitz articles cited there, a fine hatchet job “dragging the [Norrington] icon to the trash”. See also Late Beethoven quartets; note Robert Philip, Early recordings and musical style: changing tastes in instrumental performance, 1900–1950, ch.4.

Jazzers have a fine ear. This story is often attributed to Clark Terry, but Miles himself (Miles: the autobiography, p. 22) dates it back to his early training with his high school teacher Elwood Buchanan:

One of the hippest things Mr Buchanan taught me was not to play with vibrato in my tone. At first, I used to play with vibrato because of the way most of the other trumpet players played the instrument. One day while I was playing in that style, “Look here, Miles. Don’t come round here with that Harry James stuff, playing with all that vibrato. Stop shaking all those notes and trembling them, because you gonna be shaking enough when you get old.”

Even armed with recordings, we can’t agree on how people performed a hundred years ago in Europe—yet scholars pontificate (silently) about Tang Daoism.

Of course, the worlds of performance in WAM and China have evolved in utterly different ways. In Europe, art music has long placed great emphasis on change, new composition—remember that until the 19th century what we think of art music was predominantly new music. In China, new genres arose, but (more like folk music in Europe and elsewhere?) transmission was much more important than new creation—notably in ritual. So we can assume much greater consistency over centuries in the performance of Daoist ritual. But for the Li family I show that even over the last 70 years (which is all we can document reliably) subtle changes have indeed occurred in their performance practice.

So I wonder what kind of evidence we might use to assess change over a much longer time frame. Scholars manage to do this for the Tang–Song periods with specific reference to ritual sequences (silent texts), but do the sources reveal any clues to how they might have sounded? This is where studies, and recreations, of Tang music fall down. The performance of European medieval music is naturally informed by early sources on context. But while the Chinese sources must offer some clues, people hardly consider that the whole ethos of early Chinese (and indeed later folk) music was another world from the urban conservatoire today. That’s where Melamed’s remarks on Bach are relevant.