I’ve just added a page (under “Themes” in Menu) on

Folk and art music in China: qin and shawm music 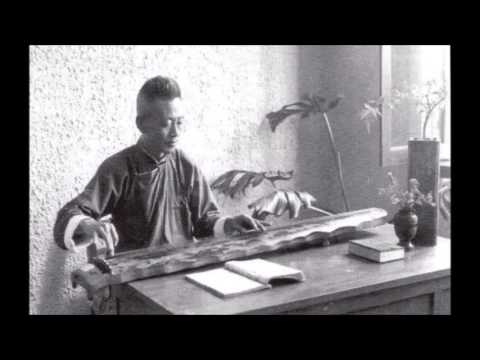 Far away from the pop music and cutesy erhu solos that dominate the Chinese media, I’d like to compare two melodies with the common theme of “Geese landing”: the intimate meditative solo Pingsha luoyan 平沙落雁 for the elite qin zither, and the searing folk suite Da Yanluo 大雁落 for two shawms and percussion.

Such utterly contrasting styles may seem to make an absurd comparison, and we shouldn’t suppose that any two pieces with a similar title will have anything in common. In this case it’s more of a convenient pretext to reflect on disparate genres.

One tradition is highly literate, the other non-literate. Yet the incongruous juxtaposition, however polemical, turns out to be illuminating—querying the widely-held myth that qin music, as “art music”, will be more sophisticated and complex than “folk” shawm pieces.

*** Both pieces are illustrated by recordings of master musicians!***