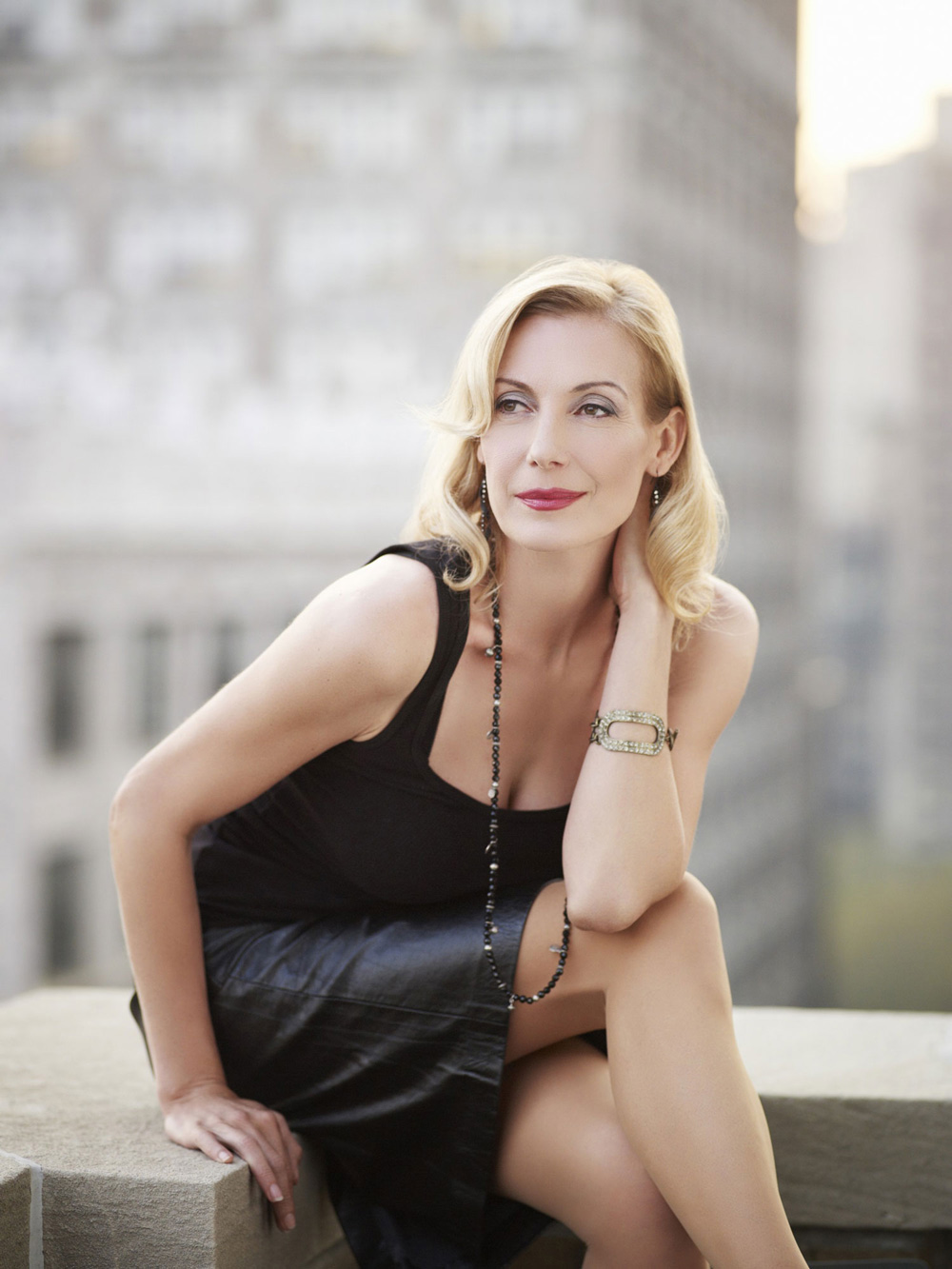 In Italian the term divo is occasionally used, but elsewhere there’s no male equivalent of the diva, or the related femme fatale; both terms reveal male anxiety—dangerous, damaged women meeting (and luring men to) a bad end (cf. Lulu). Male behaviour, more intrinsically fatal, is not advertised thus. The chanteuse is a similar archetype. And the skewed language continues with prima donna—as if male performers are never temperamental, self-important, and demanding (yeah right).

Susan McClary opened the way for later unpacking of such stereotypes in both opera and popular music, such as Lori Burns and Melisse Lafrance, Disruptive divas: feminism, identity and popular music (2001). And the use of these terms in English adds xenophobia to sexism—our impeccable moral virtue threatened by these loose foreign women (“They come over ‘ere, with their dramatic genius, and their perfect control of phrasing and diction…”).

I can’t think when I’ve been so entranced by a singer (that’s the word we’re looking for!) as hearing Ute Lemper in concert at the Cadogan Hall last week. I thought I could consign her to a comfortable old Weimar pigeonhole, but her music is endlessly enchanting. Never mind that I wasn’t quite convinced by this latest project based on Paolo Coelho, with a world music sextet—she keeps exploring. Her sheer physical presence is irresistible—as with Hélène Grimaud, it’s an intrinsic concomitant of her musical magic. Audiences hang on her every breath, every inflection of her slender wrist… I’d love to hear her in a little jazz club.

As with Billie Holiday or Amy Winehouse, the variety of dynamic, timbre, and vibrato that “popular” singers can command is all the more moving by being deeply personal. Once again, I rarely find perfect distinctive vocal artistry in the world of WAM. They’re all building on their respective traditions, but it’s harder for WAM singers, more burdened by formality, to convey such intimacy. Of course, Ute Lemper is also somewhat polished and controlled—less destructive than Billie and Amy; that may make her slightly less moving, but it also helps her stay alive. Her stage presence is breathtaking.

For a recent incarnation of the femme fatale, see here.